Darrell Roodt (born 28 April 1962) is a South African film director, screenwriter and producer who is popularly known for his 1992 film Sarafina.

He was born on in Johannesburg South Africa and studied at the University of the Witwatersrand. 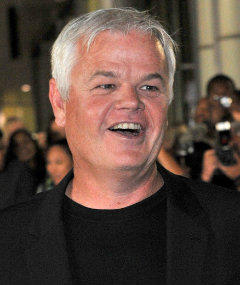 His wife is known as Ashley Hayden.

Drop your queries regarding Darrell Roodt Biography below in the comment box.