Frances Ndlazilwana is a South African actress popular for her role as Lydia Maema in the controversial 2007 mini-series After Nine, which aired on SABC1. 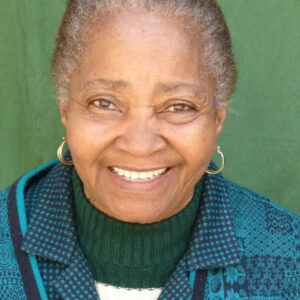 She has also appeared in the SABC2 drama series Erfsondes and the e.tv drama series 4Play: Sex Tips for Girls.

Diamonds, a 2009 mini-series, featured her as well.

She had a guest-starring appearance on the e.tv soap opera Scandal! in 2015.

Drop your queries regarding Frances Ndlazilwana Biography below in the comment box.