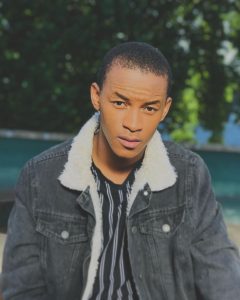 The actor keeps his private life away from the public eye. Details about his relationships have not been revealed.

Buthelezi has an estimated net worth of $200,000. The actor got his breakthrough role in Gomora, and it is believed to have earned him a significant amount of money.