She was born on the in Maphumula in the province of KwaZulu-Natal in South Africa. Her father is a doctor and her mother a lawyer. 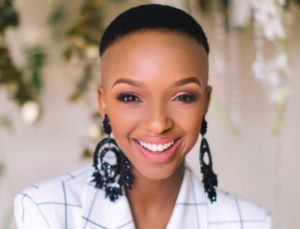 She is currently married to music producer Zakes Bantwini. The time of their marriage is not known.

NANDI IS EXPECTING A BABY GIRL AND HAS SAID SHE CAN’T WAIT TO MEET HER BUNDLE OF JOY AND KNOWS ZAKES WILL BE A GREAT FATHER.