Kenneth Nkosi (born 19 June 1973) is a South African actor known for his roles as The Pastor in the TV drama Gaz’lam and as Aap in the Oscar-winning film Tsotsi.

He made his debut in the comedy Afrodizzia in the year 1995 at the Johannesburg Civic Theatre. 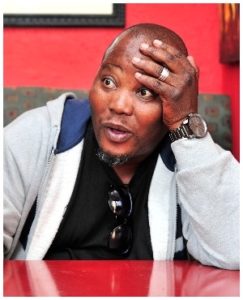 He has an estimated net worth of $1 million to $5 million which he has earned from being an actor.

Drop your queries regarding Kenneth Nkosi Biography below in the comment box.