Wade du Plessis (born 12 May 1967) is a former South African association football player who played in South Africa for Kaizer Chiefs and AmaZulu. 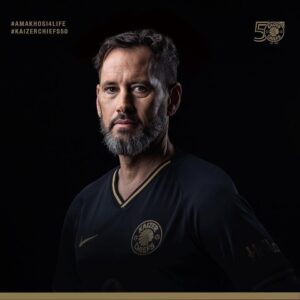 Drop your queries regarding Wade du Plessis Biography below in the comment box.