She grew up in Verulam, a town in the north of Durban in KwaZulu-Natal, South Africa. 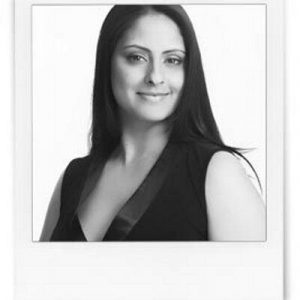 Uveka has two children named Suryana and Surav. They both reside in Randburg, South Africa.

Rangappa began her broadcasting career at the SABC in Durban. “I started in 1996 as an intern while I was studying journalism at the Natal Technikon [now Durban University of Technology].

I was offered a permanent job at Lotus and was with them for about five years, and then at East Coast Radio for 11 months.” She said.

With nearly six years’ experience under her belt, Rangappa headed to Johannesburg. She joined 702 in 2002 working with afternoon drive anchor David O’Sullivan and later with Alex Jay at 94.7.

She also presented Rights and Recourse on SABC3 and joined the E-News channel as its 9 am to 1 pm weekday anchor, before returning to Eye Witness News at 94.7 Highveld Stereo and then 702 Talk Radio.

Rangappa is currently the evening prime time anchor on eNCA after nearly 6 years of co-anchoring Morning News Today with Dan Moyane.  She’s had an extensive career in both radio and television.