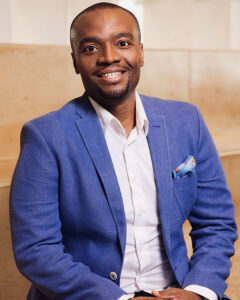 He was born in Atteridgeville but spent his growing up in Mafikeng with his grandparents. His mother, Dr Botlhale Tema is a scientist, educator, consultant and entrepreneur.

He is married to Celeste Tema and the couple together has two daughters. They met while his wife was working at RSG Radio, an Afrikaans radio station.

In 1997, Thabiso Tema kickstarted his career as a sports presenter in SAfm. He went on to become a sports anchor and producer at Metro FM in 2004.