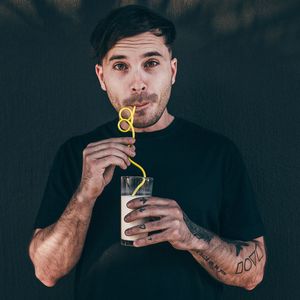 In 2011, his independent EP You Did Well, Kid was made available online. He has made his other singles available on the Internet for download. He won Converse’s Get Out of the Garage competition in August 2012, earning him a gig at London’s 100 Club and a recording session at Converse’s New York studio.

Mole’s debut studio album, The Home We Built, was recorded and released in 2013. Matthew Fink was in charge of the album’s production.

Run, his second album, was released in 2016, and Ghost, his third, was released in November 2019. Within three months of its release, Run was ranked number one on South Africa’s iTunes, and the single “Run” was certified as gold.

The album was nominated for Best Pop Album, Best Produced Album, and Record of the Year at the 23rd Annual South African Music Awards.

Drop your queries regarding Matthew Mole Biography below in the comment box.