She is best known for his hit debut album titled Synthia and also being featured in one of Mzansi’s biggest dance tracks, Club Controlla (Prince Kaybee & LaSoulMates) and Skeleton Move (Master KG).

Zanda Zakuza matriculated at Pinetown Girls High School and She also studied Jazz for two years at the University of KwaZulu-Natal and later dropped out to pursue her career in music. 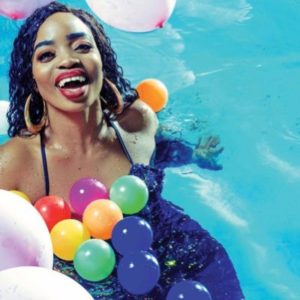 She also completed the HR and Business Management course at a college.

Zanda Ntombshayivosho Zakuza was born on the 8th of August 1993 in Durban, KwaZulu-Natal, South Africa. As of 2020, she is 27 years old and celebrates her birthday on August 8th every year.

She has an estimated net worth of $1 Million which she earned from being an afro-soul singer and songwriter.