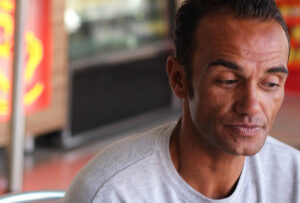 Hartley turned professional with Wits University at age 16. He moved abroad for spells with Vitória de Setúbal in the Primeira Liga and Lens in Ligue 1.

Hartley finished his career with Sarawak FA in the Malaysia Super League and retired after he contract expired in February 2008.

Drop your queries regarding Junaid Hartley Biography below in the comment box.