Joseph Malongoane (born 17 March 1988) is a South African professional footballer who plays as a midfielder for Tshakhuma Tsha Madzivhandila F.C. in the Premier Soccer League. 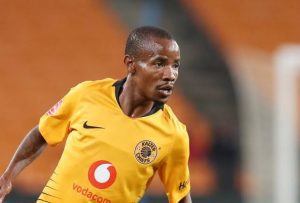 Malongoane started off his professional football career with Platinum Stars. As he progressed, he played for AmaZulu, Orlando Pirates and Chippa United.

He joined Kaizer Chiefs at the start of the 2016/17 season re-uniting with Steve Komphela, his coach at Platinum Stars. In August 2018, he suffered an ankle injury that saw him out for the rest of the year.

Malongoane joined TTM in July 2020 on a two-year contract.