She is best known for her starring role as Lindiwe Xulu, the wife of self-made gangster Muzi Xulu, in the SABC1 soapie Uzalo.

After she completed her matric, she went on for her drama studies at Technikon Natal (which is now known as the Durban University of Technology). 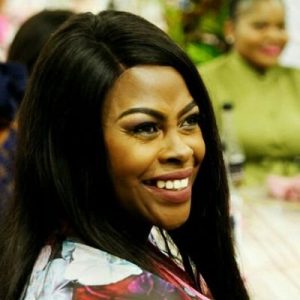 She was for 15 years married to a Durban-based businessman named Jabulani Msomi. Their marriage, unfortunately, ended in 2017.

She is believed to currently be in a relationship with industry colleague Mlungisi Duncan.

She has an estimated net worth of $1 million