Johan Burger is a South African businessman and the CEO of FirstRand. He succeeded Sizwe Nxasana who after nine years as CEO retired.

He was previously the company’s CFO. He graduated from the University of Johannesburg. 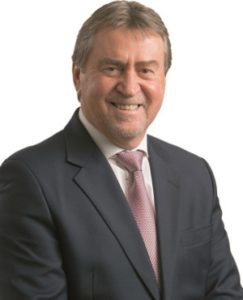 Johan began his career at Rand Merchant Bank in 1986, where he held a variety of positions before being named financial director in 1995.

As the Non-Executive Director of FirstRand, the total salary of Johan Burger at FirstRand is $19,459,000.

Drop your queries regarding Johan Burger Biography below in the comment box.