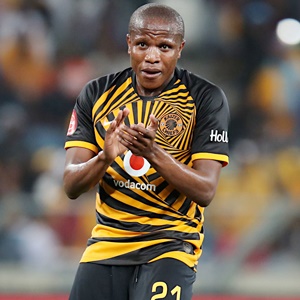 After a summer transfer from FC Alexandra, he made his professional debut for Ajax Cape Town on the 20th of August 2010 against Mamelodi Sundowns. He became a stand out player in the South African Premier League during his time at Ajax Cape Town.

He was then acquired by Supersport United who later on loaned him to Mpumalanga Black Aces for the 2015/16 season. In 2016, Lebo was signed by Cape Town City F.C and was named Captain for the team’s inaugural 2016/17 Premier Soccer League campaign.

He moved to Europe where he was signed by Konyaspor. After a short spell with the Turkish side, Manyama signed for Kaizer Chiefs.

On the international scene, he made his debut in 2013 and he has made 11 appearances for the South African National Team scoring 1 goal.

He has an estimated net worth of $500,000 which he has earned as a professional footballer