Jamie Webber (born 21 January 1998) is a South African footballer who plays as a midfielder for South African Premier Soccer League side SuperSport United. 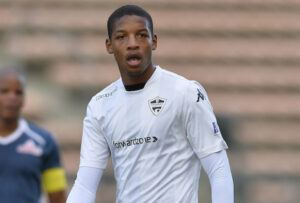 After spending some few seasons playing for Vasco da Gama and Stellenbosch in the National First Division, he joined SuperSport United in January 2018.

He received his first international call up to the South Africa squad in June 2017 for the COSAFA Cup and made his debut for South Africa in the competition. He also represented South Africa at under-23 level.

He has an estimated net worth of $80,000 which he has earned as a footballer.