Daniel Cardoso (born 6 October 1989) is a South African professional footballer who plays as a defender for Kaizer Chiefs in the Premier Soccer League. 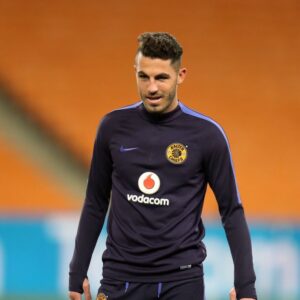 He made his professional debut on the 11th of August 2012 in a 2–0 win over Bidvest Wits at Goble Park Stadium. On 31 May 2015, Cardoso joined Kaizer Chiefs.

He made his international debut for Bafana Bafana in a 3–1 win over Swaziland on 25 March 2015.