Clement Maosa (born 9 May 1988) is a South African actor, voice-over artist, and model known for his role as Zamokuhle ‘ Kwaito’ Seakamela in the soap, Skeem Saam.

Clement attended school in a village called Ga-Rammutla for his primary and secondary education. He also attended the University of Limpopo for his Law Degree.

He wanted to be a soldier when he was growing up but when he reached high school he decided he would be an actor.

His breakthrough in acting came after he saw a notification on Facebook from Mzansi for a show about the auditions of Skeem Saam. 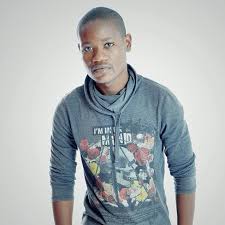 Maosa is married to Kemo and together they have a son. He popped the question to Kemo during an intimate birthday dinner celebration in May last year.

Drop your queries regarding Clement Maosa Biography below in the comment box.