Bonnie Mbuli (born 18 March 1987) is a South African actress and media personality. She co-presents the Afternoon Express show which airs on SABC 3. 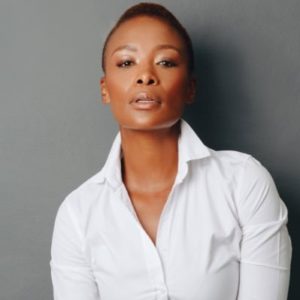 She was married to Sisanda Henna since the year 2005 but they later got separated in 2013.

She has two children; Micaiah Henna and Haniel Henna.

She has an estimated net worth of $500,000 which she has earned as an actress.