Bongi Ndaba (born 10 February 1972), is a South African producer, scriptwriter, actress and playwright. She is popularly known for her leading role as Thembeka Nkosi in the SABC1 mini-series adaptation of Shakespeare’s King Lear, Izingane zoBaba. 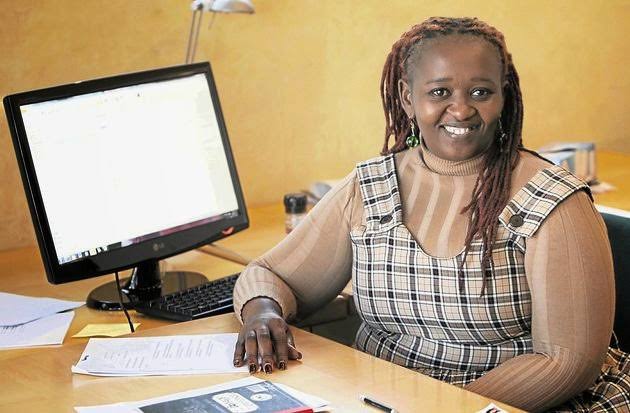 Ndaba has an estimated net worth of $300 000 which she has earned from her career in the entertainment industry.

Drop your queries regarding Bongi Ndaba Biography below in the comment box.