Baby Cele (born 22 March 1972) is a South African actress who has been in the film industry for over 25 years. She is popularly known for her role as Katlego Rathebe in e.tv soapie, Backstage. 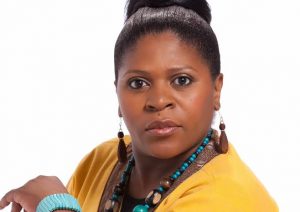 Thabo Maloka is Cele’s husband. She has two children.

Cele has an estimated net worth of 4 million rands which she has acquired throughout her career as an actress.