Penny Lebyane (born 25 December 1976) is a South African radio DJ, television host, and presenter. She is popularly known as a DJ for Metro FM. 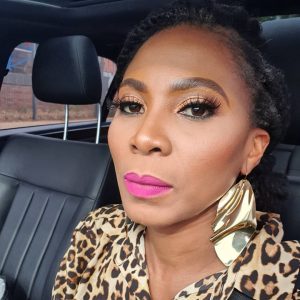 She schooled at the University of South Africa and has a National Diploma in Public Relations, Media/Communications.

She was opportune to co-host the 8th Annual Metro FM Music Awards in 2007. Penny Lebyane began co-hosting the SABC2 lifestyle show Motswako in February 2010 and left the show in 2013.

In 2014 she joined the e.tv breakfast show Sunrise as an anchor, making her first appearance on Monday 14 July.