Anton Dekker (born 16 February 1958) is a popular South African actor who plays the role of Kobus Grobler in Skeem Saam. He is also a voice artist and has featured in many films and TV shows. 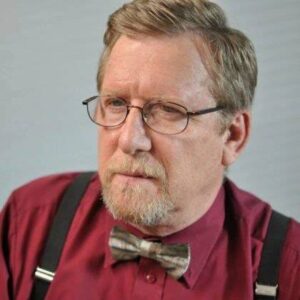 He is an alumnus of the Tshwane University of Technology where he bagged a degree in Drama and Performing Arts.

He has an estimated net worth of R3 Million which he has earned from acting and film production.