Wiseman Zitha (born 1995 in Limpopo) is a South African model, actor and content creator popular for his role on SABC 2’s Telenovela Giyani-The Land Of Blood. 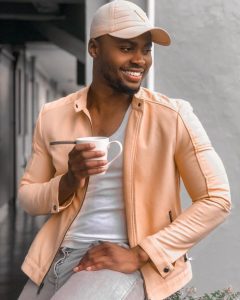 He had his primary school education at Escola Secundaria da Matola. He proceeded to the Tshwane University of Technology to study drama.