Costa Titch (born in 1995) whose real name is Costa Tsobanoglou is a popular super talented rapper, dancer and songwriter in South Africa.

He was previously a dancer and is well known for his hit songs like Nkalakatha and Activate.

The rapper has created a unique style for himself which everybody reckons with and he has been dropping many hit songs since his debut. 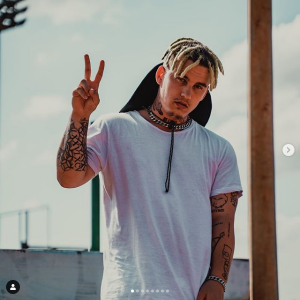 His exact net worth is not known but he is believed to have an estimated net worth of around $200,000. He has earned his fortune from shows and festivals, song streams and video views.