Willem Botha (born 17 April 1987) is a South African singer, actor, and music producer from Riversdale, Western Cape. He was the runner-up of the Afrikaanse Idols reality music show. 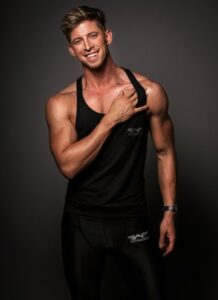 Botha at the University of Stellenbosch where he bagged a degree in studied drama in 2006.

He participated in Afrikaanse Idols finishing as the runner up of the show but received a recording contract from Sony and moved to Johannesburg.

Drop your queries regarding Willem Botha Biography below in the comment box.