Sihle Zikalala (born 6 August 1973) is a South African politician who serves as the current Premier of KwaZulu-Natal. He also serves as the Provincial Chairperson of the African National Congress (ANC). 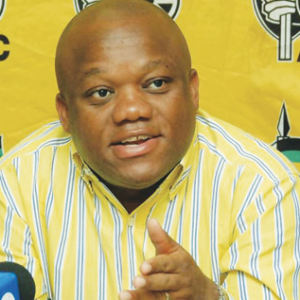 He holds a Bachelor of Arts degree in Communication Science. Sihle Zikalala also obtained a Bachelor of Administration Honours degree from the University of KwaZulu-Natal.

In 2019, he graduated with a Master in Commerce from the Graduate School of Business and Leadership.

Zikalala is married to Nelly Zikalala. Their marriage is blessed with three children, one daughter and two sons.