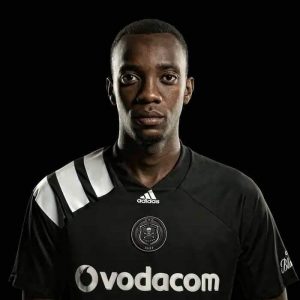 He attended the Smiling Kids Academy, and when he was 12 years old, he began playing football at the school, building and nurturing his talent. As he grew up, he later joined the Chipata Young Stars Football Club.

From the Chipata Young Stars FC, he moved on to play for the Paramilitary Police Academy when he was serving as a police officer in Zambia. He transferred to Nkwazi F.C in 2016 from which he moved to Orlando Pirates in 2017.

In August 2020, Shonga was axed from the Orlando Pirates team for breach of team protocols. He then joined Tshakhuma Tsha Madzivhandila Football Club in October 2020.

Justin Shonga made his debut for the Zambian National Team in 2017. As of 2019, he has made 24 appearances and has scored 13 goals for the team.

Shonga has an estimated net worth of $2 million.