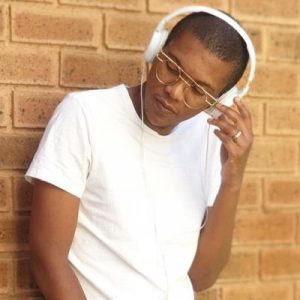 Patrick spends his free time writing poetry and watching cartoons. Hip hop, soul, R&B, and house music are among his favorites. Tshepo Tshola’s song “Holokile” is his favorite because it reminds him of his father, who died in 1999.

The Matrix is his favorite film, and he’d want to work on one because “dodging gunshots and stuff keeps people on the edge of their seats.” Patrick’s favorite actors are Al Pacino and Angelina Jolie.

Drop your queries regarding Patrick Seleka Biography below in the comment box.