Pam Andrews (born 7 September 1984) is a South African singer and actress known as a member of the 101 group that won the first season of the reality television competition Popstars, in 2002. 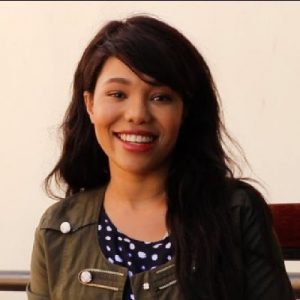 She married Cedric Thivlin, a French pilot, in 2008 and divorced him in 2012. In early 2014, she married businessman Voytek Pieron.

She departed the 101 band in 2003 to pursue a career as an actress. Backstage on e.tv, Tshisa on SABC1 drama, and Rhythm City on e.tv are among the television shows in which she has appeared.

She announced her departure from Rhythm City in January 2015 in order to pursue other endeavors.

She has an estimated net worth of $100,000 which she has earned as an actress and singer.

Drop your queries regarding Pam Andrews Biography below in the comment box.