Nhlanhla Nciza (born 15 March 1978) is a South African singer who is a member of the popular South African musical group known as Mafikizolo.

She was born in the North West in a town called SchweizerReneke. She resides in Johannesburg.

After initially releasing two albums, Inguquko (Change) and Lingcinga Zam (My Thoughts), she has been recording and performing solo. 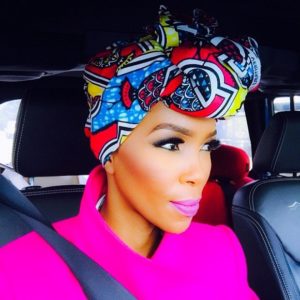 She is currently married to TS Records executive Thembinkosi Nciza. Together, they have one son called Nkululeko. They celebrated their 13th wedding anniversary in July 2017.

Guests such as Thembi Seete, the Gigabyte family, Malusi and Norma Gigaba along with celebrity make up artist, Nthato Mashishi were in attendance.

Unfortunately, Nhlanhla Nciza has announced that her and music mogul husband Thembinkosi “TK” Nciza have split after almost 15 years of marriage.

She used to have a daughter named Zinathi Nciza, but unfortunately, she died in a car accident in December 2009. Her son with her husband is known as Nkululeko.