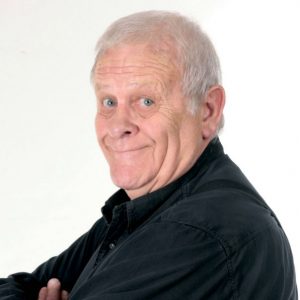 Mel Miller formed the comic duo Mel and Mel with his friend Mel Green in 1963. He also performed as a radio actor for Springbok Radio on the shows Jet Jungle, The World of Hammond Innes, Marriage Lines, and Squad Cars.

Miller became well-known in South Africa after appearing in the comedy Biltong and Potroast, which premiered in 1976. He’s also been on The Everywhere Express, Us Animals, and Punchline since then.

Drop your queries regarding Mel Miller Biography below in the comment box.