Siyabonga Shibe (born 23 February 1978) is a South African actor known for his roles in the SABC1 drama series Gaz’lam and Bay of Plenty.

He hails from Umlazi, KwaZulu-Natal and he had always wanted to be an actor and after matriculating he studied drama at Natal Technicon. 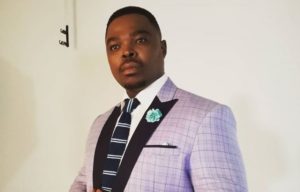 He matriculated from Ganges Secondary School, where he was encouraged by his teachers to pursue acting. Shibe while growing up would regularly participate in community plays in Umlazi.

After completing his high school education, he proceeded to study Drama at Technikon Natal. Shibe, along with other fellow students formed a theatre group called Amagugu. After completing his studies he went to Johannesburg to further pursue his dream of being an actor.