Lebohang Msiza (born 15 September 1992) is a South African actor, musician, dancer and model who plays the role of Nkosana on Lithapo

He gained popularity from the SABC3 talent search competition series The Final Cut. 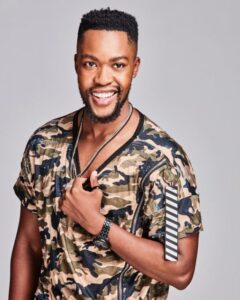 He has an estimated net worth of about $200,000 which he has earned as an actor and model.