She is also best known for portraying the role of Masebobe in the soap opera Generations. 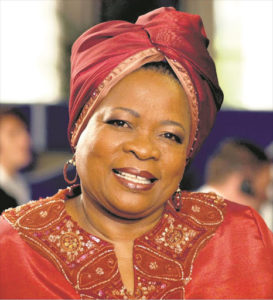 She is the mother of Desmond Dube who is also an Actor and South African celebrity.

Lillian had a starring role as Koko K in the SABC1 sitcom My Perfect Family, in 2011. She also featured in the second season of the SABC3 drama series The Lab, in 2008, and created, produced and starred in the SABC2 sitcom Skwizas.

SHe has an estimated net worth of $200,000 which she has earned as an actress.