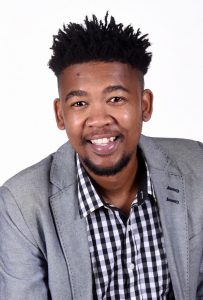 When he was seventeen, he made his stage debut in the play Madeline En Sy Kinders.

Candice Hillebr and Dorothy Ann Gould, who showed him the ropes, were among his industry friends who taught him a thing or two, and he soon found himself in commercials, films, and TV dramas.

Robert has appeared in commercials for Nashua Mobile and Boys Town, as well as providing voiceovers for a variety of radio and television commercials, as well as the soap operas Generations and Rhythm City.

Drop your queries regarding Robert Mpisi Biography below in the comment box.