Ivan Meyer (born 28 March 1962) is a South African politician who has been serving as the Western Cape Provincial Minister of Agriculture since 2019. 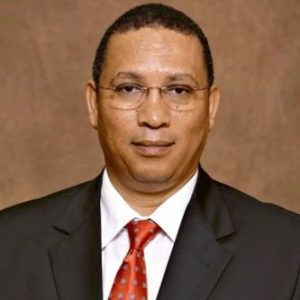 Meyer was the Western Cape Provincial Administration’s Chief Director of Provincial Training in the Corporate Services Directorate. He worked at the University of Stellenbosch as a Senior Lecturer in Public Policy and Local Governance.

In addition, he has written in the disciplines of education, housing, municipal government, and public administration. Many of his poems were included in the Afrikaans collection Teater van ‘n Velore Tyd, released in 2012.

Meyer was re-elected as a deputy federal chairperson in April 2018. Mike Waters and Refiloe Nt’sekhe were his teammates.

Meyer was named Provincial Minister of Agriculture by newly elected Premier Alan Winde in May 2019.

Drop your queries regarding Ivan Meyer Biography below in the comment box.