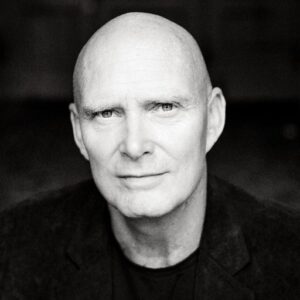 David Bateson made his acting debut as Hother in the 1994 film Prince of Jutland. He also starred in the 1996 film Breaking the Waves as a teenage sailor, as well as the lead character in the 2002 short film Debutanten.

Bateson voiced Agent 47 in the Hitman video game series until the fifth game, Hitman: Absolution, where he complained to a member of a Hitman fan group that “no one from IO Interactive is answering my calls, e-mails, or SMS.”

Drop your queries regarding David Bateson Biography below in the comment box.