Briony Horwitz (born 26 January 1984) is a South African actress and voice artist known for her role as Zoe Harris, the sexy, vibrant and witty, loyal friend to Lelo (Gail Nkoane), in the M-Net soap opera The Wild. 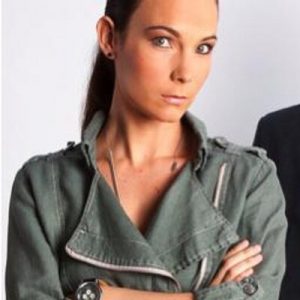 Drop your queries regarding Briony Horwitz Biography below in the comment box.