Brenda Ngxoli is a South African director and actress popularly known for her role as Vuyo in the SABC1 drama series Home Affairs, from 2005-2007.

She is also a public speaker, motivational speaker and she facilitates workshops on issues such as business proposal writing and health etc. Brenda graduated from the University of Cape Town with a BA Theatre and Performers Diploma in Speech and Drama. 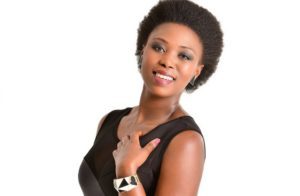