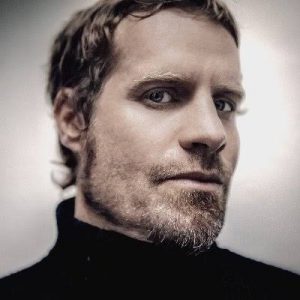 During his career as the lead singer of The Springbok Nude Girls, and subsequently as a bilingual solo artist; with recordings in both English and Afrikaans; Arno has released multiple albums, spawned a string of successful singles & received numerous awards including Best Rock Album, Best Alternative Album & Song of the Year.

He has also toured with The Rolling Stones, U2, Bryan Ferry, Simple Minds, Ultravox, Paulo Nutini and The Police. Arno features as lead vocalist and co-writer on three tracks on the Mike + The Mechanics 2011 album The Road.

Fine art
Arno is also a celebrated fine artist who paints in oils or acrylic on canvas and draws with charcoal on paper. He has collaborated with celebrated artists, Beezy Bailey and the late Bared de Wet.