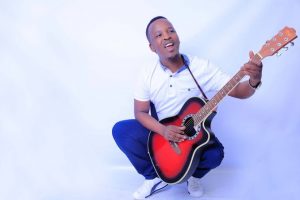 His music carrier began in the early 2000s. Ngidi is one of the best young composers in this genre. He is able to tell a story through song and his music is packed with messages of love and stories about his upbringing.

Zanefa released more than four albums from 2010. He released his first album in 2010 titled Umona. The project got him a nomination for Best Maskandi Album of the Year at the 2011 SA Traditional Music Awards (SATMA Awards).

Ngidi has an estimated net worth of $200 000 which he has earned from his career as a musician.