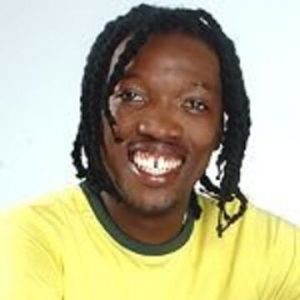 He is best known for hosting the Channel O television program ‘O-Boma’. KB Ngakane was a housemate on Celebrity Big Brother South Africa 1 and later hosted the second and third seasons of Big Brother Africa after replacing Mark Pilgrim.

He has an estimated net worth of $100,000 which he has earned as a radio DJ, television presenter, and producer.

Drop your queries regarding Kabelo Ngakane Biography below in the comment box.