He is the son of Jackie Maarohanye and was the first South African to land a scholarship at the renowned FAME School –La Guardia High School for the Performing Arts in New York Manhattan where he completed his high-school syllabic. 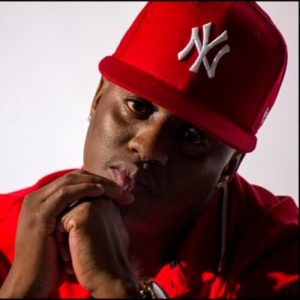 Before his sentence, he was dating Kelly Khumalo who is a singer and an actress. Together, the couple has a son named Christian.

He has also perfected the art of presenting TV shows and appearing in film such as:

He has estimated net worth of $100,000 to $1 million which he has earned from his musical career.

On 8 March 2010, he and his friend Themba Tshabalala caused a serious accident when they were drag racing under the influence of hard drugs on a public road near a school.

Four children were killed and another two survived with brain damage. On 5 December 2012, both were sentenced to 25 years in jail each for murder, attempted murder and three related offenses. An appeal will be heard on 7 February 2014.

On 8 October 2014 Jub Jub and his friend Themba Tshabalala’s murder conviction was overturned to culpable homicide in a high court in Johannesburg. Their sentences were reduced from 25 years to 10 years, starting from 2012.