He was born in Gauteng in South Africa and his show was always on-air until 2014. 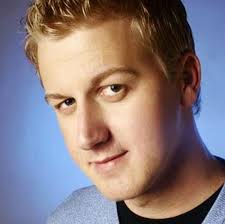