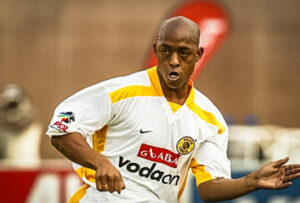 Kannemeyer was a founding member of Ajax Cape Town when Cape Town Spurs and Seven Stars amalgamated in 1999. In 2001, he moved to Kaizer Chiefs for R700 000. He also represented South Africa.

Drop your queries regarding David Kannemeyer Biography below in the comment box.