Slindile Nodangala (born 23 June 1972) is a South African actress most known for her role as Ruby Dikobe a shebeen queen in the soap, Generations. 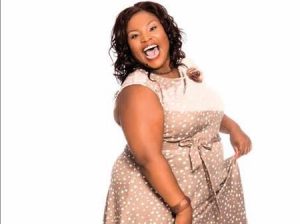 Between June 2011 until December 2014, Nodangala was a regular on Generations. She also appeared in the award-winning South African film Izulu Lami in 2008 and the musical The Lion King. Blossom Khuze is her current role in Rhythm City.

Drop your queries regarding Slindile Nodangala Biography below in the comment box.