Priddy Ugly (born 2 April 1992) whose real name is Ricardo Moloi is a South African rapper. He was born in Luanda, Angola but was raised in Meadowlands.

He is the first-ever African ambassador for international lifestyle company, Diesel. Priddy is also the ambassador for a premium flavoured beer with tequila flavouring, Liberado. 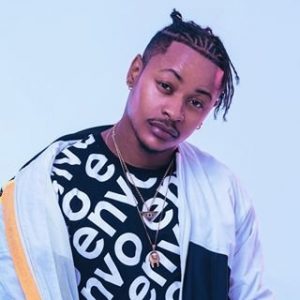 His girlfriend is Bontle Modiselle and as of 2016, they have been dating for 9 years.

Drop your queries regarding Priddy Ugly Biography below in the comment box.