He is one of the founding members of Free Film Makers – which is an alternative to then-mainstream television in South Africa. 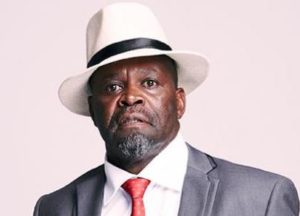 He is married to Mesechaba Shai and together they have two children.

His career began as a dancer at Safari Ranch with Mzumba African Drama and Ballet.

Ever since then, he has appeared in so many TV series which include Mission Top Secret, Behind the Badge, Zero Tolerance, Hillside, Soul City, Life is Wild and Yizo Yizo. In the 1996 BBC mini-series Rhodes, he also played the role of Christmas.

He has gone on to scoop so many awards on both television and stage.