Michelle Beling-Pretorius (born in 1988), is a South African actress. She is best known for her roles in the popular serials Isidingo, Egoli: Place of Gold. 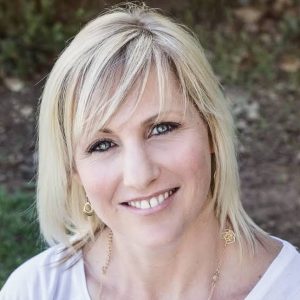 She started acting career at very young age. She first joined South African theater and performed in several stage plays throughout the country. In 1999, she moved to Gauteng to pursue a professional career. During her life in Gauteng, she made her first public performance in Girl Talk 2000. Then she appeared as painful ‘Patty’ in Grease Stadium Spectacular.

Beling has an estimated net worth of $300 000 which she has earned form her career.